I am running for Congress as a non-partisan Independent because that is truly who I am. Being an independent leader starts with an independent campaign. Our two-party system is broken. The two parties are controlled by the extreme left and the extreme right, which have paralyzed our government. When elected I look forward to working with both Republicans and Democrats, always in the best interest of Alaska and our country. When people with differing opinions listen and work together, problems get solved. Congress is the house of the people and I will go there representing all Alaskans. As a doctor, I am used to listening to and taking care of anyone in need. As Alaska’s lone congressman, I will do the same. I am not beholden to partisan politics or corporate money and I will vote my conscience every time, in the best interests of Alaska.

I will deliver on health care and pharmaceutical cost reform and make healthcare affordable and accessible. I will fight tirelessly to lead our state’s economy into an era of robust growth so that our families can stay here and succeed. A big part of the economic stagnation Alaskans are struggling with is caused by our state’s primary dependence on extractive industries. Resource development will continue to be an important economic driver for Alaska, but we also need to manage Alaska’s resources for sustainable returns, while concurrently diversifying into a broader range of added value industries.

I support a strong military. Alaska stands at the crossroads of the 21st Century. With Russia’s unprovoked invasion of Ukraine, it is clearer than ever that the US must be able and willing to stand up to Moscow as well as other adversaries in the Pacific. America’s security depends on it. For Alaska, this presents both risk and opportunity. Military defense is vital not just to American national security, but also to Alaska’s economy.

I will strongly advocate for defending our land from the dangers of climate change and I am a strong voice for our subsistence culture and way of life. I will protect a woman’s right to make her own healthcare decisions and to keep government out of personal decisions that do not affect others, like the use of cannabis or gender identity or sexuality. I will work to end dark money’s influence on our politics, and will always put your voices ahead of those of other politicians’ wealthy campaign contributors. It’s time for a true change. It’s time to deliver to, and for Alaska, and as your Congressman, I will.

Our Military and Veterans 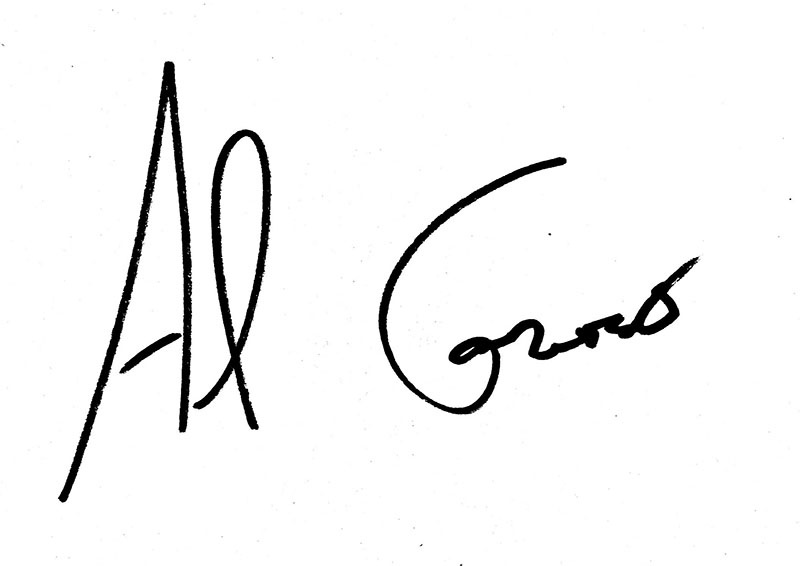