Al was born in the wake of an avalanche in Juneau in 1962. Their house, at the foot of Mt. Juneau was nearly buried in snow just days before Al was born. His mom, Shari, was home alone with her 1-year-old daughter, Jody, while Al’s dad Av was out of town on business. Neighbors helped dig Shari out and day after day afterward brought meals to the house in support. Al learned first-hand how Alaskans have each other’s backs. When someone falls down, Alaskans help to pick them up. That’s just the Alaskan way: we look out for one another. 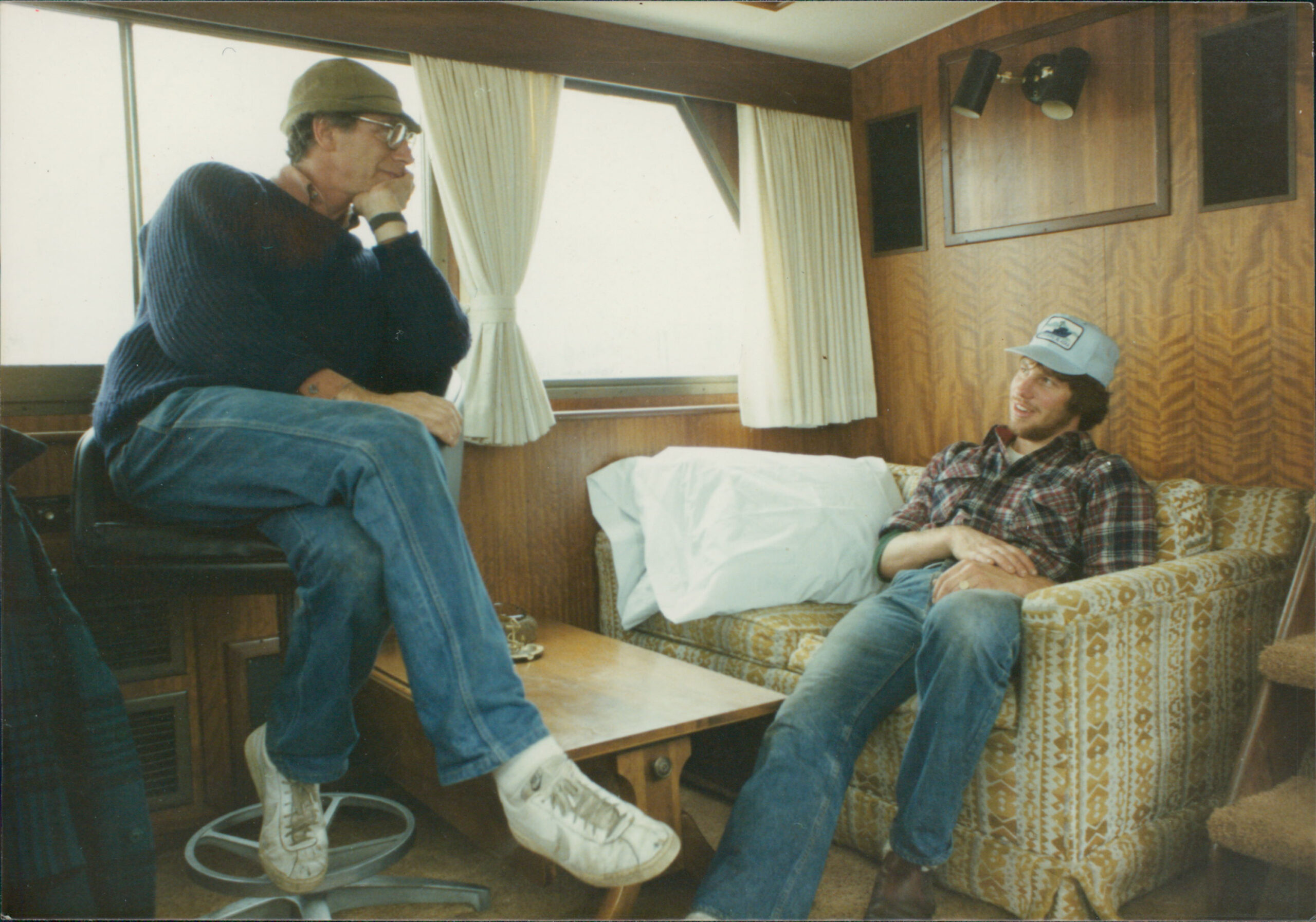 Growing up in Alaska around politics

As a kid growing up in Juneau, Al learned what makes Alaska the special place that it is. Al has been friends with and been influenced by many of the state’s greatest leaders throughout his life. Governor and Senator Ernest Gruening regularly came over to his house to play bridge with his parents. Al’s father, Avrum, was appointed by Governor Bill Egan to the Department of Law, and Governor Egan was a close family friend. Then Av went on to become Alaska’s attorney general alongside Governor Jay Hammond. Jay was a legendary leader of Alaska and was a true mentor and a friend to Al as a teenager. Jay served as the fourth governor of Alaska from 1974 to 1982. He was a Republican and Av was a Democrat. They were good friends, and Av and Jay worked across party lines to help create the Permanent Fund, the Permanent Fund Dividend, and many other great state programs. And then later, again in Juneau, Al became close with Governor Tony Knowles and Susan, who helped form Al’s opinions on oil and gas and business development in Alaska. By working together, Alaskans can get great things accomplished for our state. Al knows Alaska, loves Alaska, and as your next Congressman will work his butt off for Alaska. 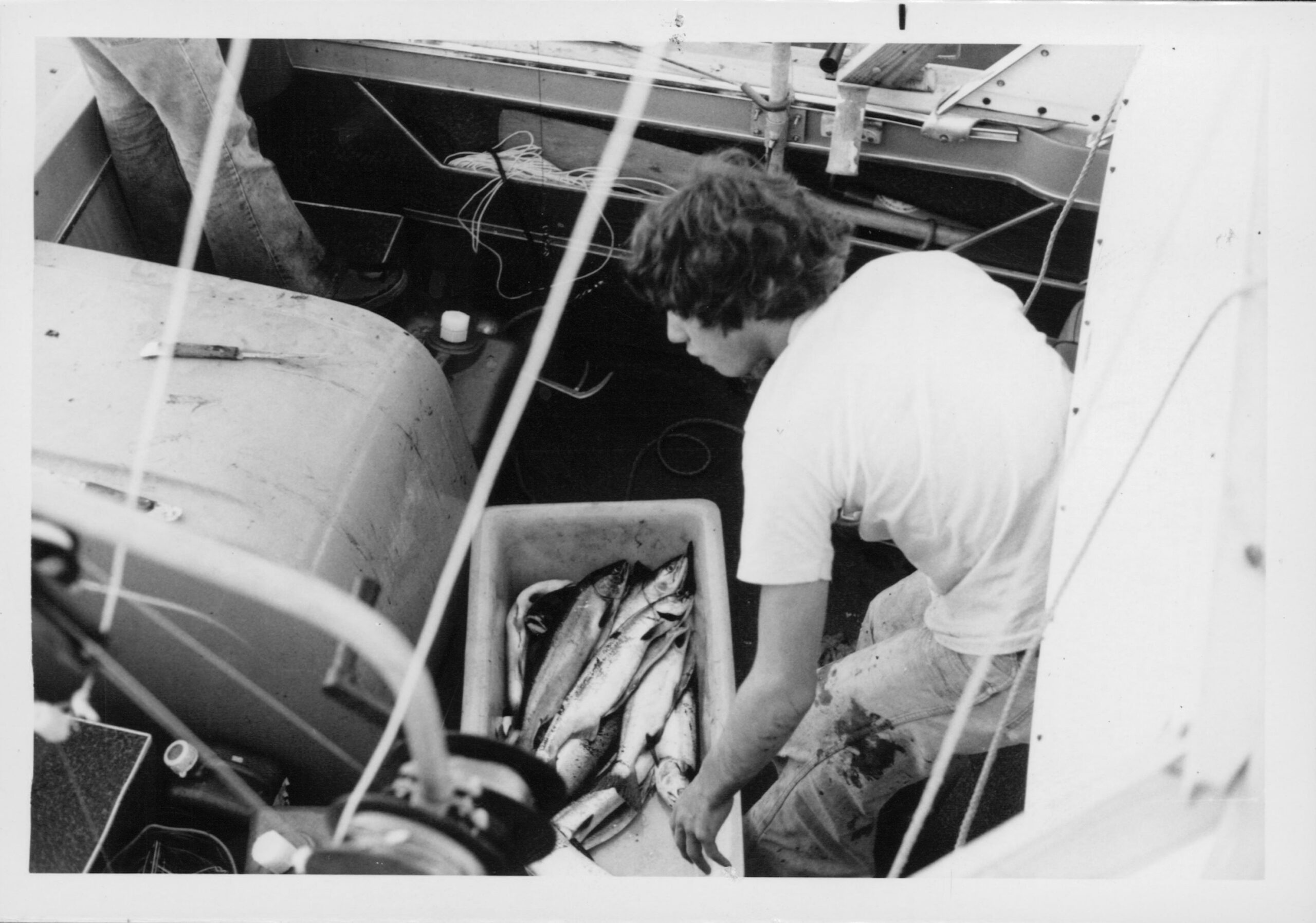 Growing up in Southeast Alaska, Al Gross developed a passion for fishing, both sport and commercial. At age 14 he bought his first commercial fishing boat with a bank loan. Al had three commercial fishing boats before he bought his first car. He has trolled, purse seined, longlined, and gillnetted all over SE Alaska, the Gulf, Bristol Bay, and even in Norway. Fishing was how Al was able to pay his way through college and medical school. Al continues to commercial fish gillnetting salmon in Southeast. Working hard has always been an important part of Al’s life. 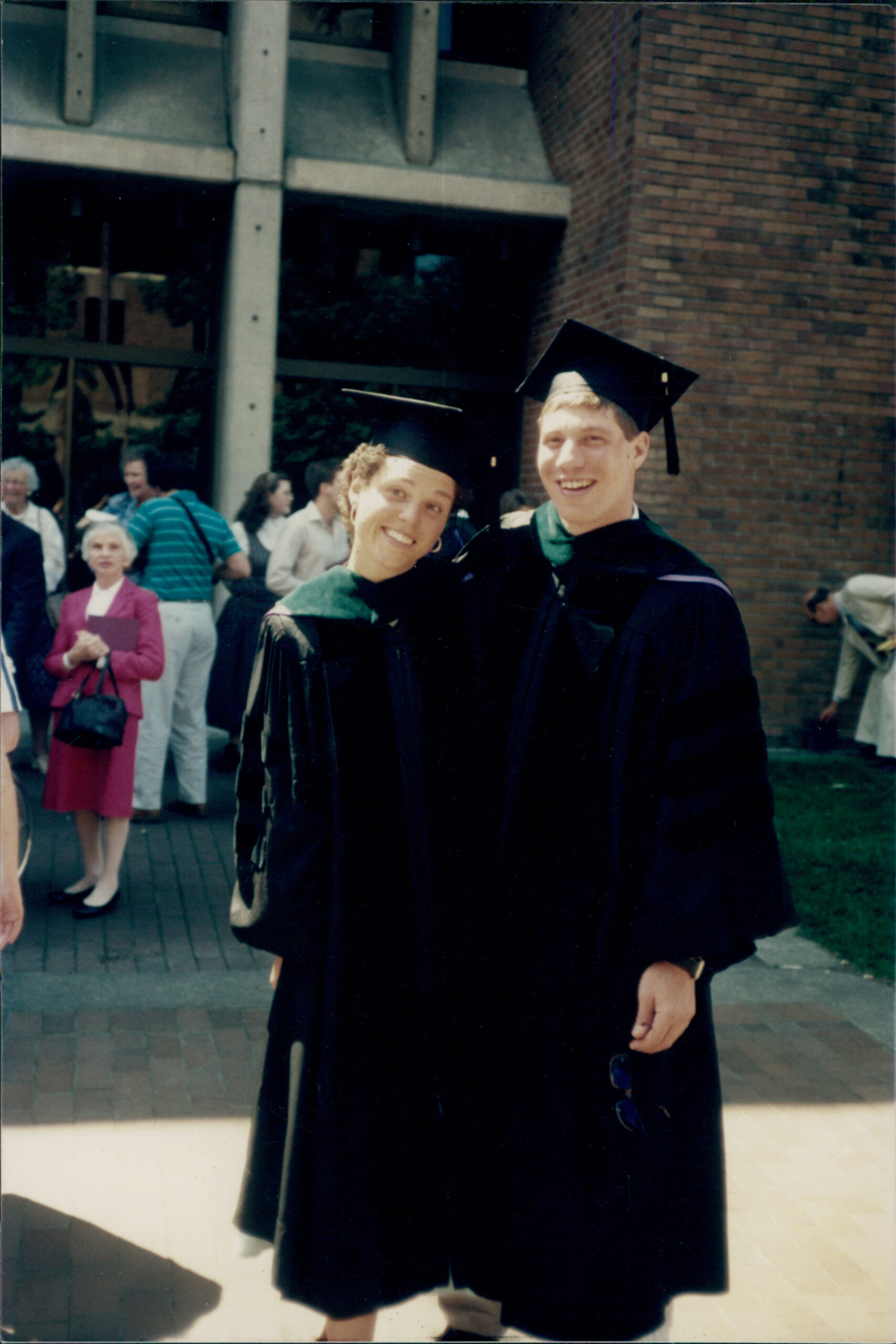 After graduating from college, Al went on to pursue his medical career at the University of Washington’s WWAMI (Alaska affiliated) program. He spent his first year of the program studying and training in Fairbanks, and the other medical school years were based out of Seattle. It was during his medical training that Al met his future wife, Monica. They were classmates and met in 1986 (on their first day of class in Seattle) and went on to get married in 1990. They then went on to University of Michigan where Al did his Orthopedic Surgery training and Monica did her Pediatric training. 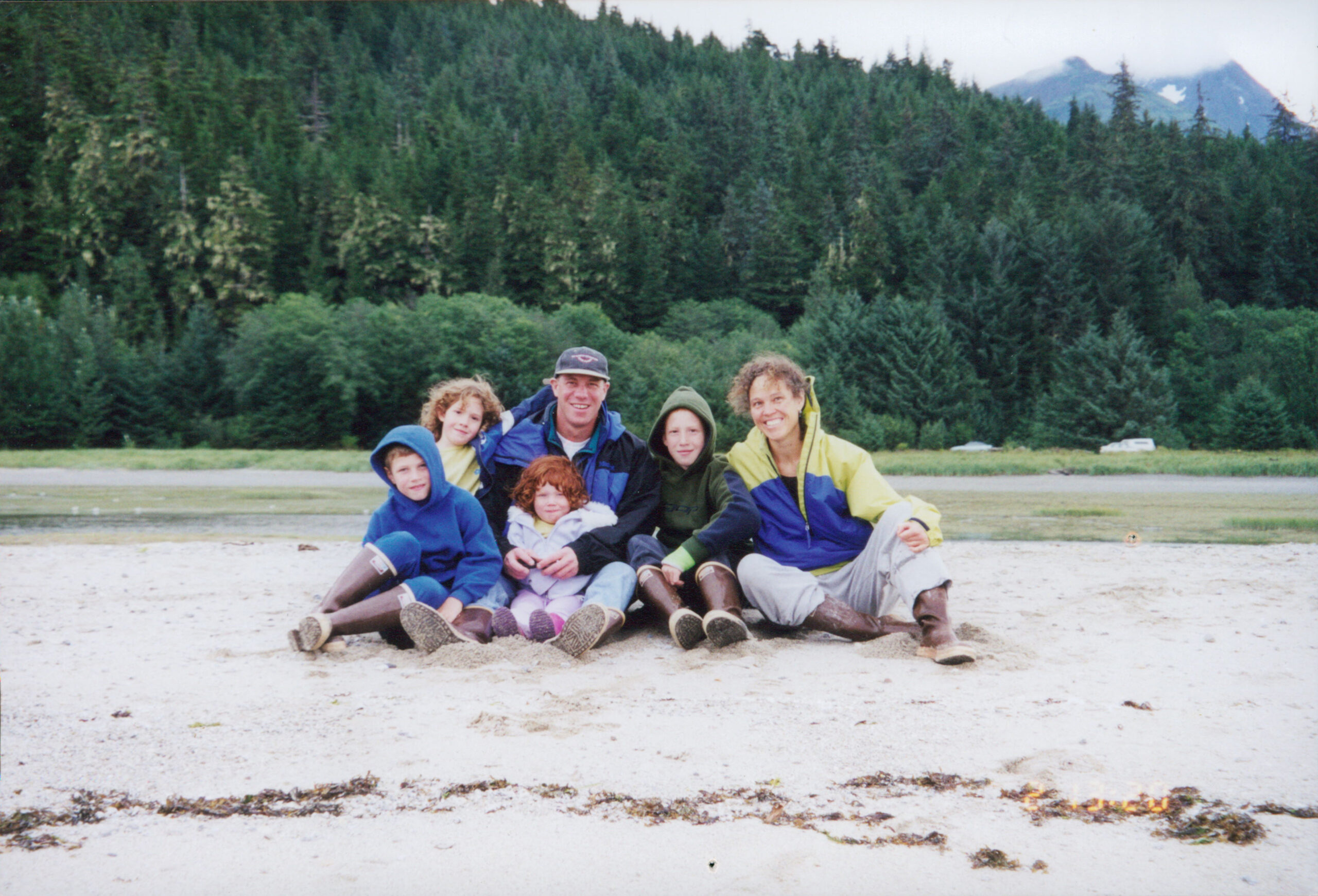 After completing their medical training, Dr. Al and Dr. Monica returned to Al’s hometown of Juneau. Together they raised four great kids: Eric, Evan, Ariana, and Alexandra. While raising their children, Al and Monica worked hard as doctors, and supported their community through volunteerism and mentoring. Al and Monica instilled in their children the same sense of Alaskan pride, independence, and love for hard work that Al learned growing up. Their kids have each spent at least 5 seasons commercial fishing throughout Alaska and like Al, have supported themselves through college with their hard work. 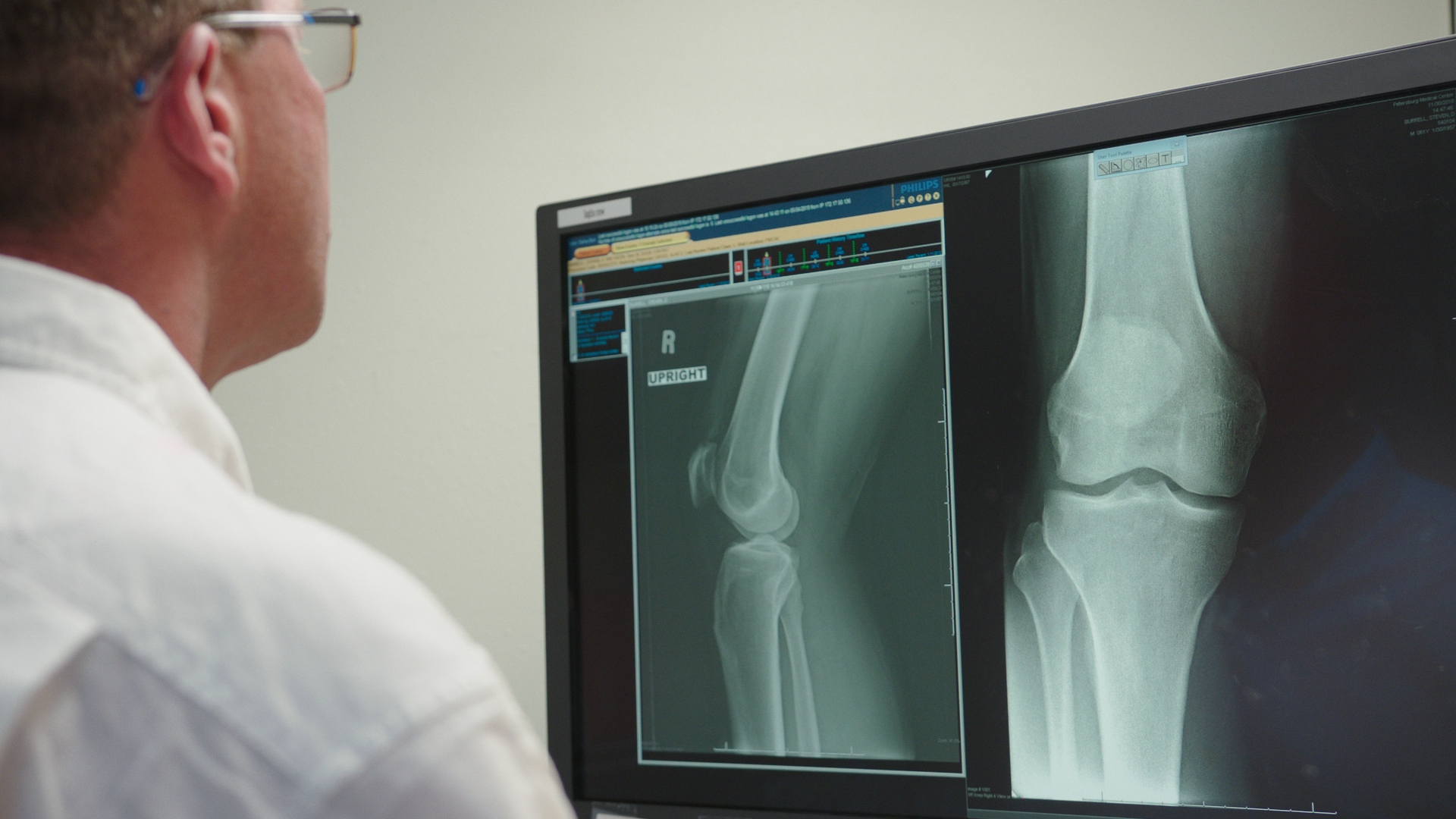 After almost 20 years of helping Juneau’s community as a successful Orthopedic Surgeon, Dr. Al Gross left his private Orthopedic practice. He had become disheartened seeing how high health care costs were affecting Alaskan individuals, small businesses, and the Alaskan economy in general. It was clear to Al that Alaska’s economy was being held back by these high costs of health care and that the system was rigged against normal folks. He decided to get involved to improve it. 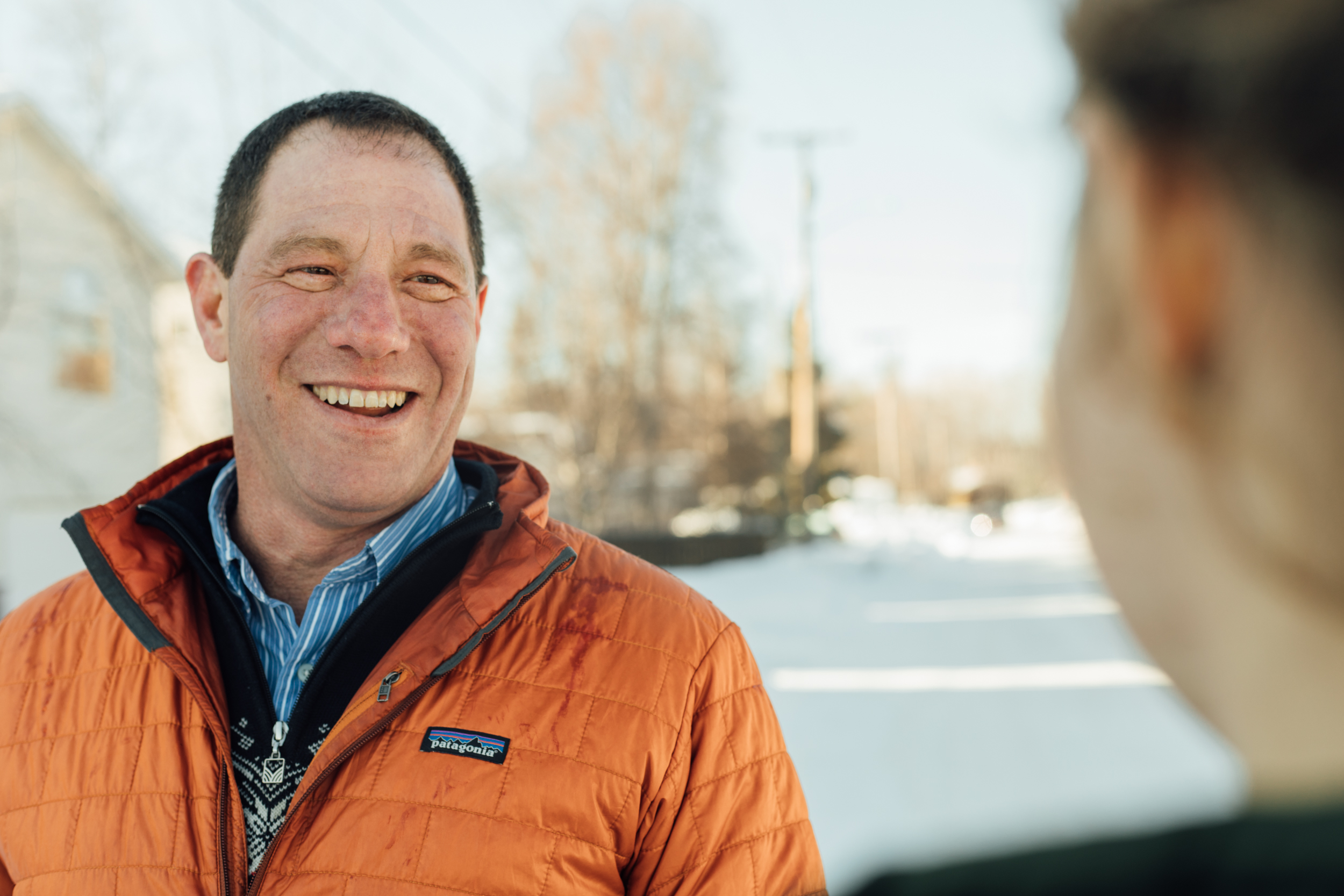 In 2013, Dr. Al and Dr. Monica Gross left their medical practices and went back to school. They received master’s degrees in public health at UCLA and studied solutions that would make health care better and at a lower cost. After receiving his degree Al turned his focus to advocating for these solutions, including creating a public health care option that will give Alaskans the choice to buy less expensive insurance through the health care exchange. As a congressman, he will be the leader that gets this done.